Jack serves as Co-Chairman of Commonwealth Capital, responsible for the overall strategic vision for the company, and is a standing member of the credit committee. A graduate of Bucknell University, he was a serial entrepreneur during his earlier working years. He owned and operated, either in whole or in partnership, 27 different enterprises. His business interests included banking, venture capital, real estate development and brokerage, commercial finance, insurance, mortgage origination, beverage distribution, restaurants, energy services, sporting goods and others. This diversity makes him particularly adept at evaluating and understanding the diverse needs of Commonwealth clients.

Jack’s last engagement was as chairman of Penn Business Credit in Philadelphia, Pa. The business was sold to Fulton Bank in 2005. Jack stayed on with the bank and served as Chief Asset Based Lending Officer at the bank-holding company level.

Prior to that, Jack served as Chairman and CEO of United Valley Bank in Philadelphia, Pa. The bank and its related subsidiaries were sold to Jefferson Bank in 1996. 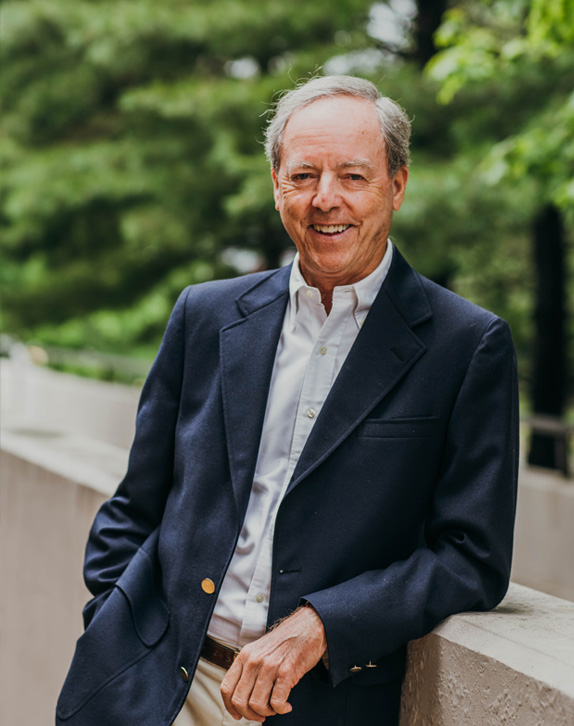 We’d be more than happy to talk with you and answer any questions you may have. We are sure you will quickly realize the many advantages of working with the Commonwealth Capital team.

Simply complete the form to right and we will be in touch with you shortly.

We’re here to listen to your story.
Contact us today.

Thank you for contacting us.

We will get back to you as soon as we can.

If you have any questions on the downloaded material please feel free to reach out to us.

Thank you for submitting an application.

We will get back to you as soon as we can.

Fill out the form below to gain access to resources.